For people with intellectual and other disabilities and their families. 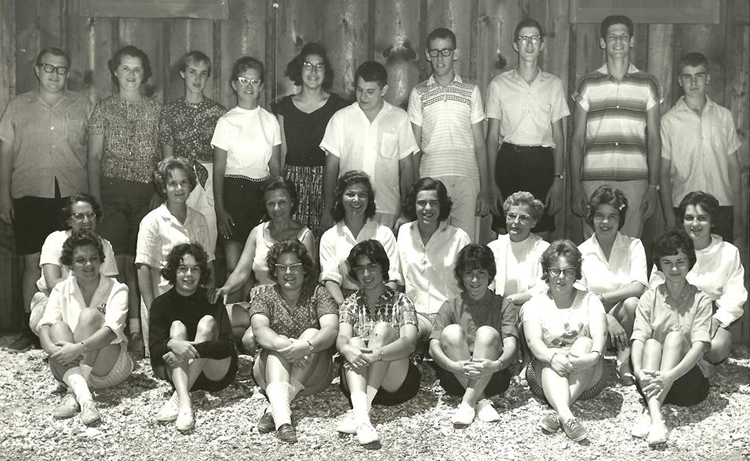 1952 - Incorporated as "Association for Retarded Children"

1965 - The new game "Tether Ball" is introduced to camp, screen doors and cement pads are installed

1969 - Camp Pennwood roof collapses causing $25,000 worth of damage. Within one year the building was fixed through donations of time and money.

1982/83 - Client and Family Services Program is formalized and along with Camp Pennwood, services to clients are increased

1987 - "Penn Employment Services" is established to place, train, and support adults with disabilities

1994 - The After School program moves to the YMCA of York

1995 - The Arc Foundation is established


2015 - The Arc's "After School" program moves to Luther Memorial Church in York
2018 - The Arc of York County holds its first ever "The Arc Ball and Auction"
2019 - Thanks to a grant from the J. William Warehime Foundation, The Arc of York County added a ramp to the front entrance of the Hill Street facility and made renovations to their reception area.
2021 -  The Arc of York County opens the "Highland Center for Vocational Services" in West York.  The new center houses its Penn Employment Services staff.